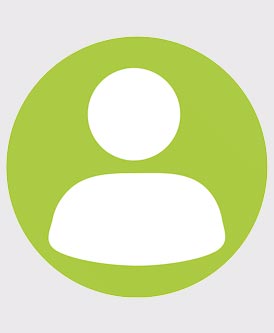 
Kevin is a lecturer on the FdA Photography course. He has experience of teaching Photography (practical and contextual), Film Studies and video editing and creative writing at various levels to diverse groups over 17 years. Kevin gained a Masters in Photography at MMU. BA in Photography MMU and HND Documentary Photography from Stockport College. Kevin has also worked as a freelance photographer.

The central focus of Kevin’s work is photography, film and video. His interest into the concepts and potential of these art forms have led him to explore photography in its broadest sense; his practice has ranged from photography and kinetic sculpture to video and assemblage and most recently Live Art.

Elements that motivate his work include the repetition of daily routines, tradition and the change and time.